The Heckler & Koch HK417 is a battle rifle[1] designed and manufactured by Heckler & Koch in Germany. It is the larger caliber version of the HK416, and chambered for the full-power 7.62x51mm NATO rifle cartridge. It is a gas-operated, selective fire rifle with a rotating bolt. The HK417 is intended for use in roles where the greater penetrative power, stopping power, and range of the 7.62x51mm cartridge are required. It has been adopted for service by a number of armed forces, special forces, and police organizations.

The Umarex H&K417 A2 by KWA uses the latest gas system, System7Two. The gun comes in the A2 form factor which compared to the regular HK417 the updates are minor and really only affects the real steel version. However, some of the differences lay with the controls of the gun such as where the right side bolt release is (under the bolt itself) and the other controls has added shielding.

The recoil of the gun is extremely satisfying due to its large bolt carrier. The trigger and reset is superb and compared to other .308 form factor guns, its on the same level. The gas efficiency is good and its revised controls brings the whole gun up to date. Finally, the gun comes with flip up front and rear sight as well as standard quad rail. 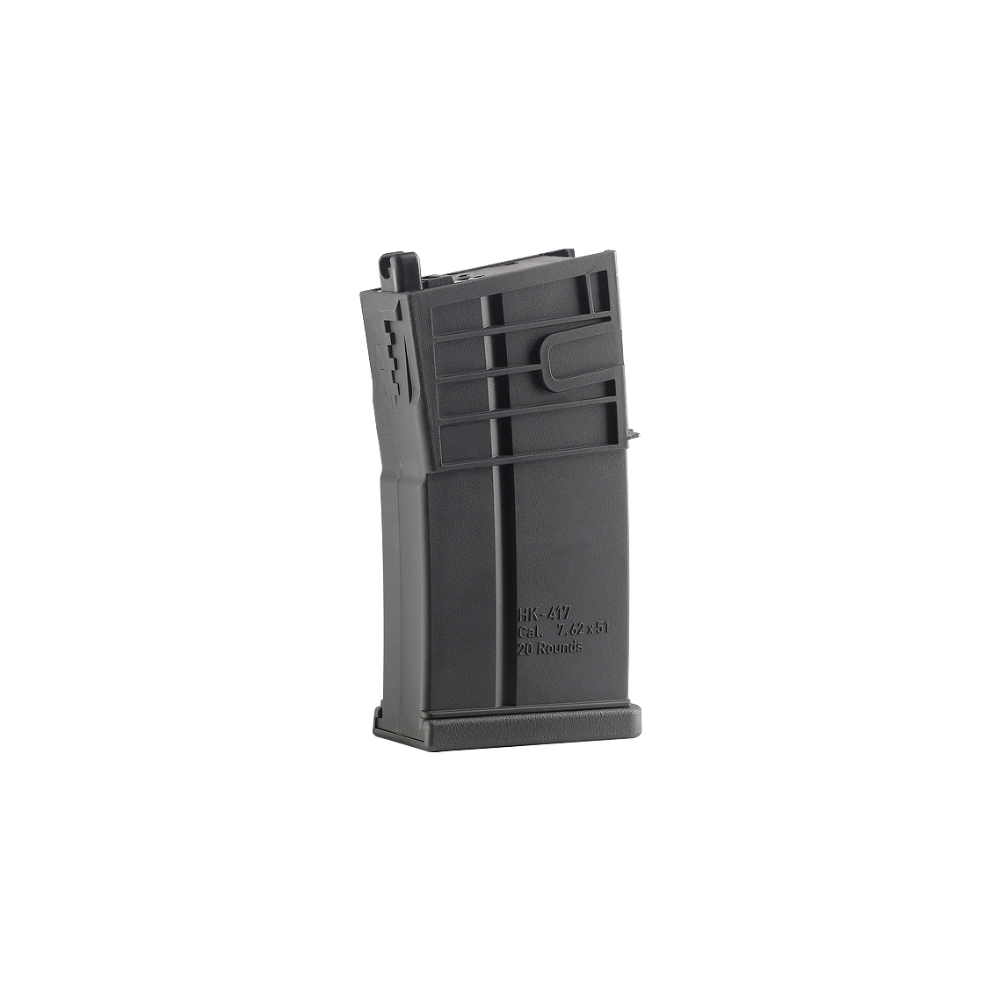 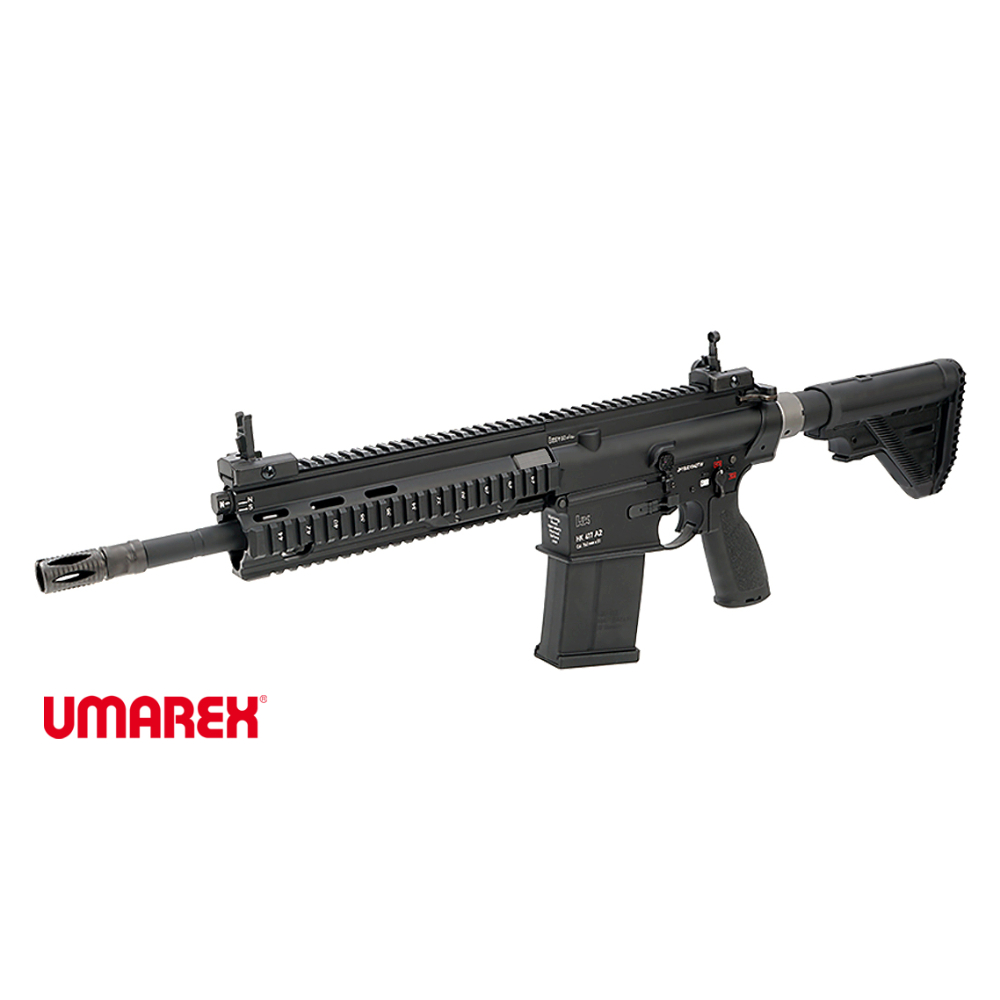 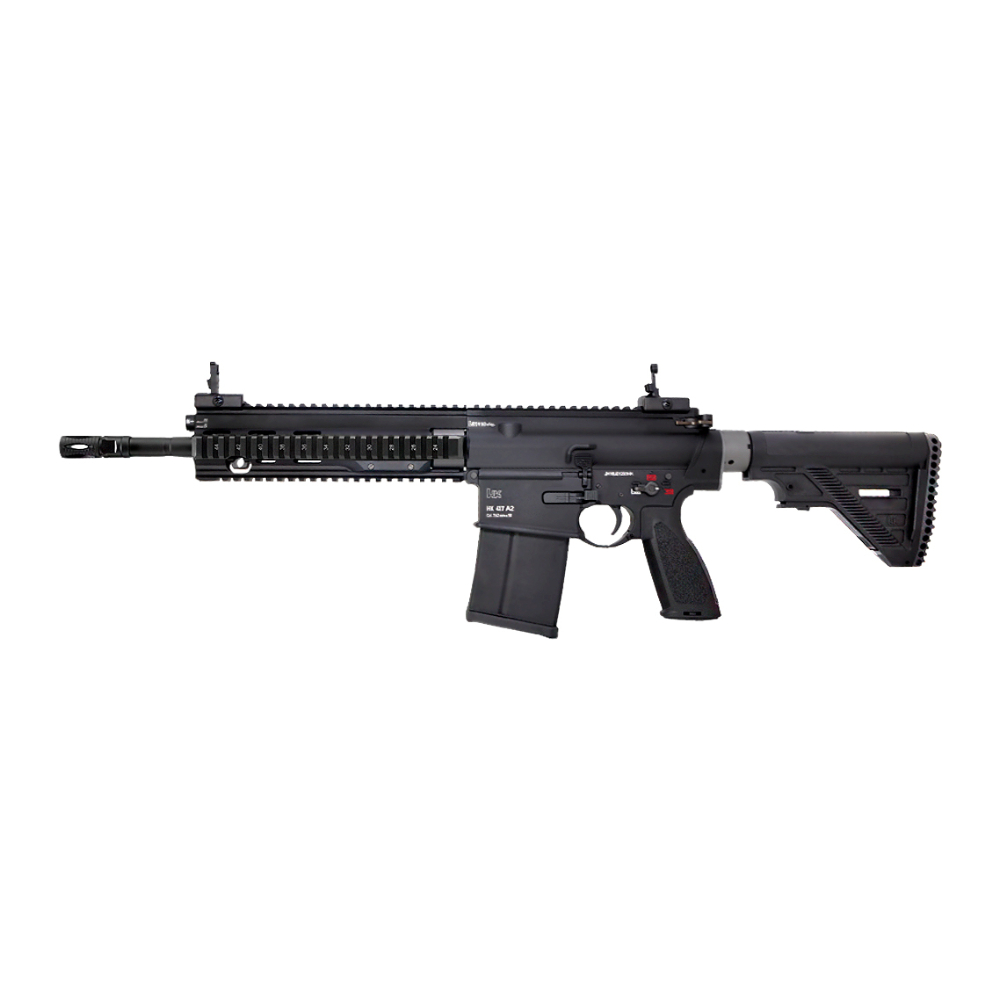 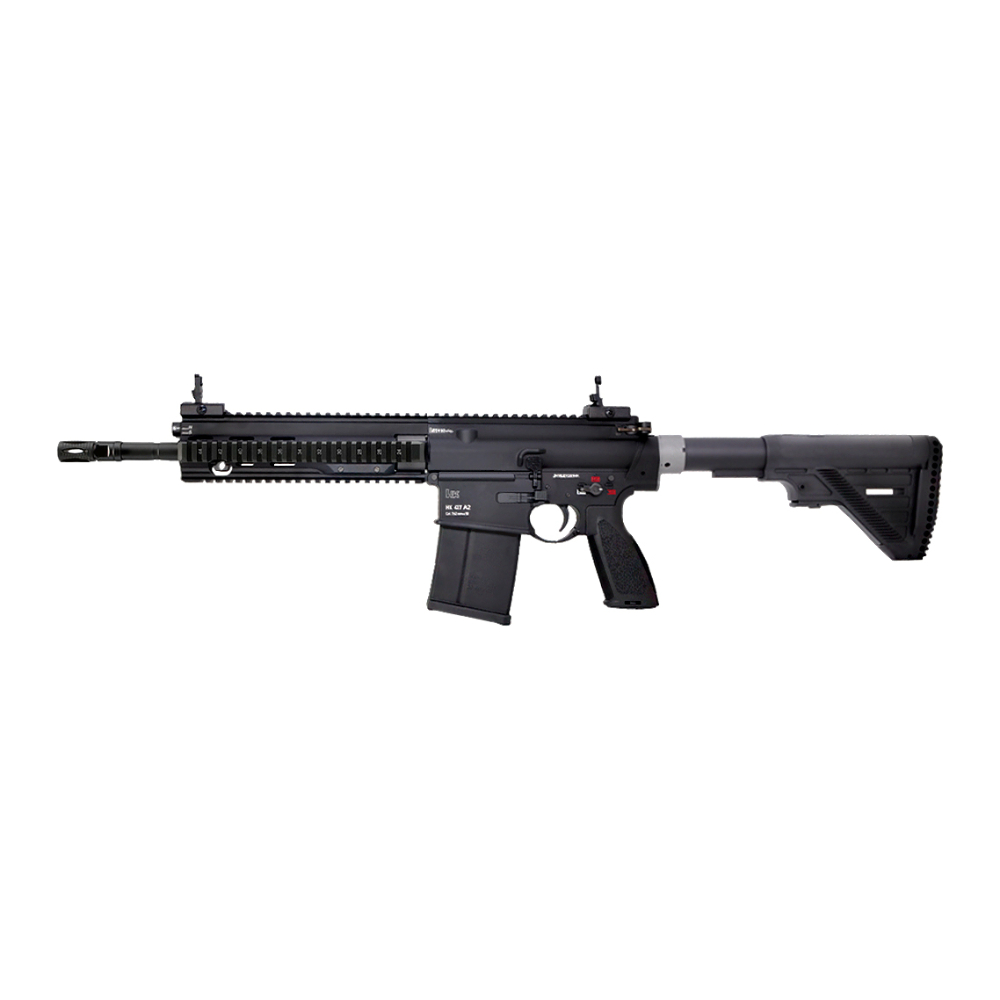 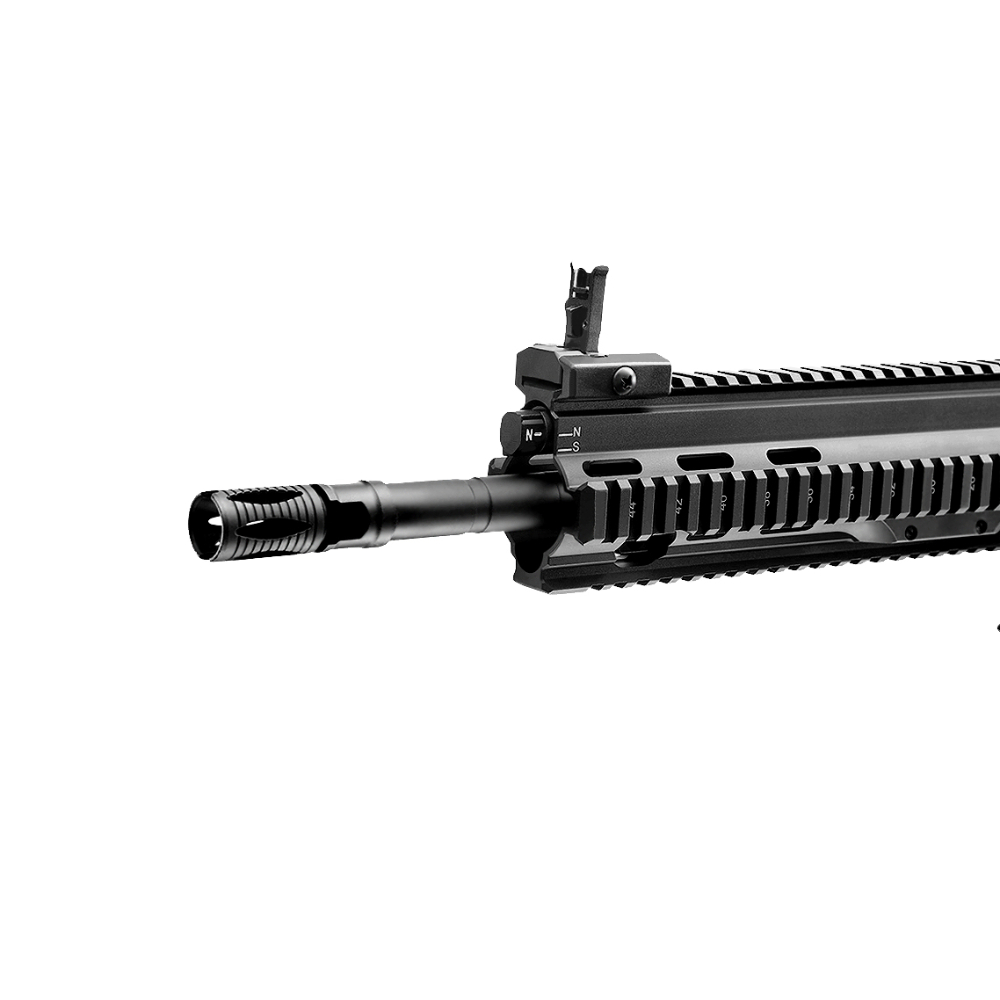 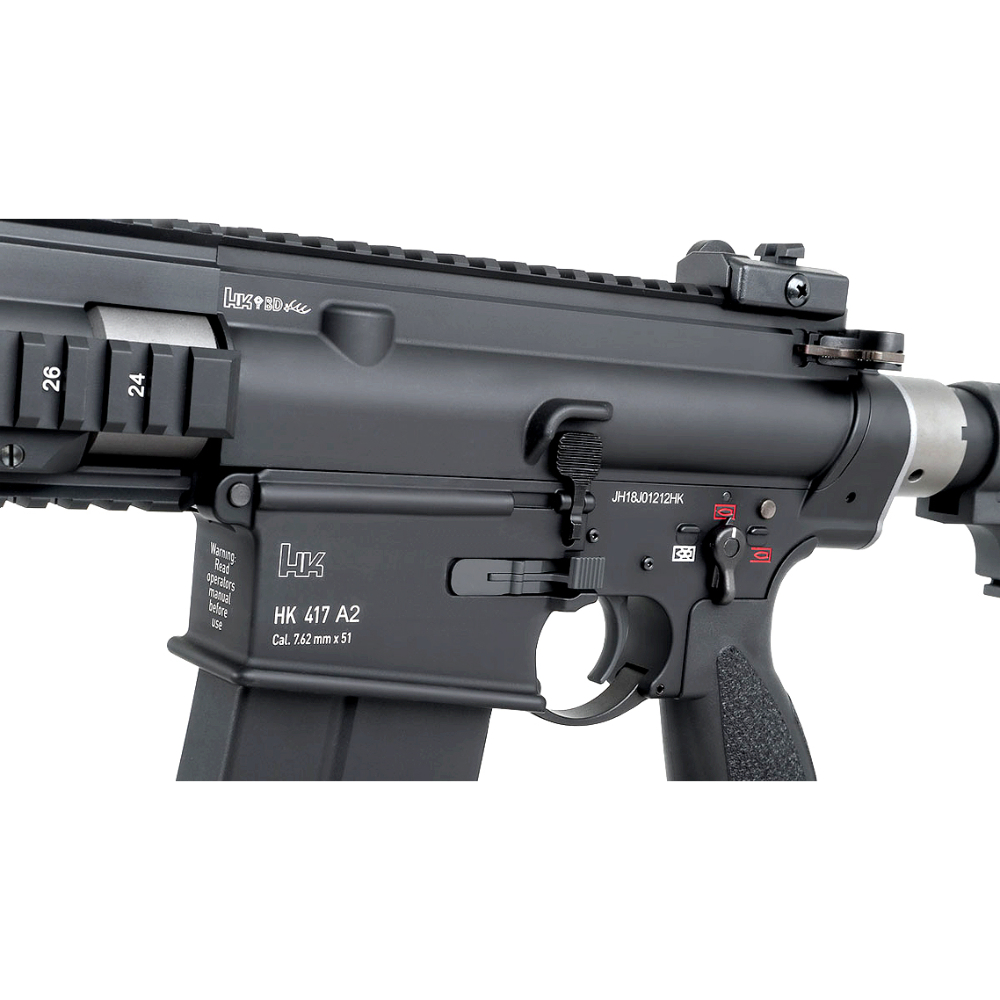 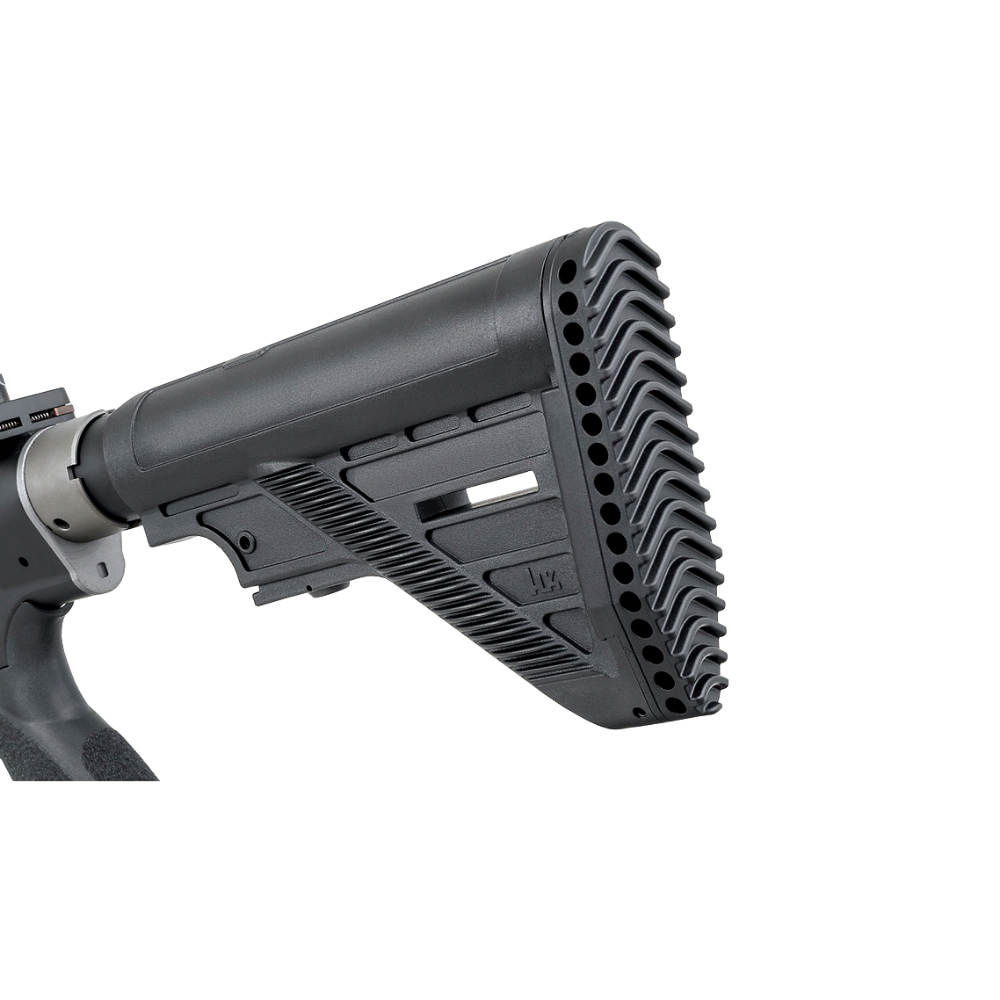 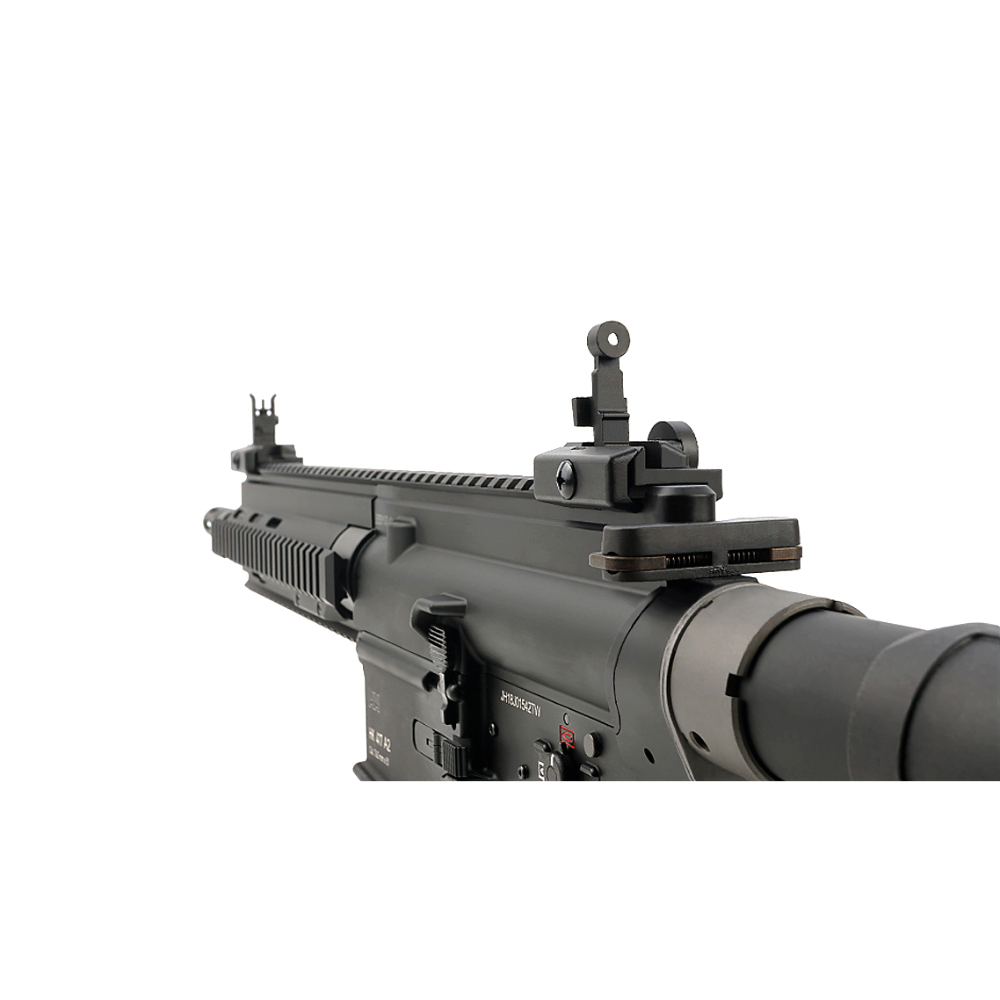 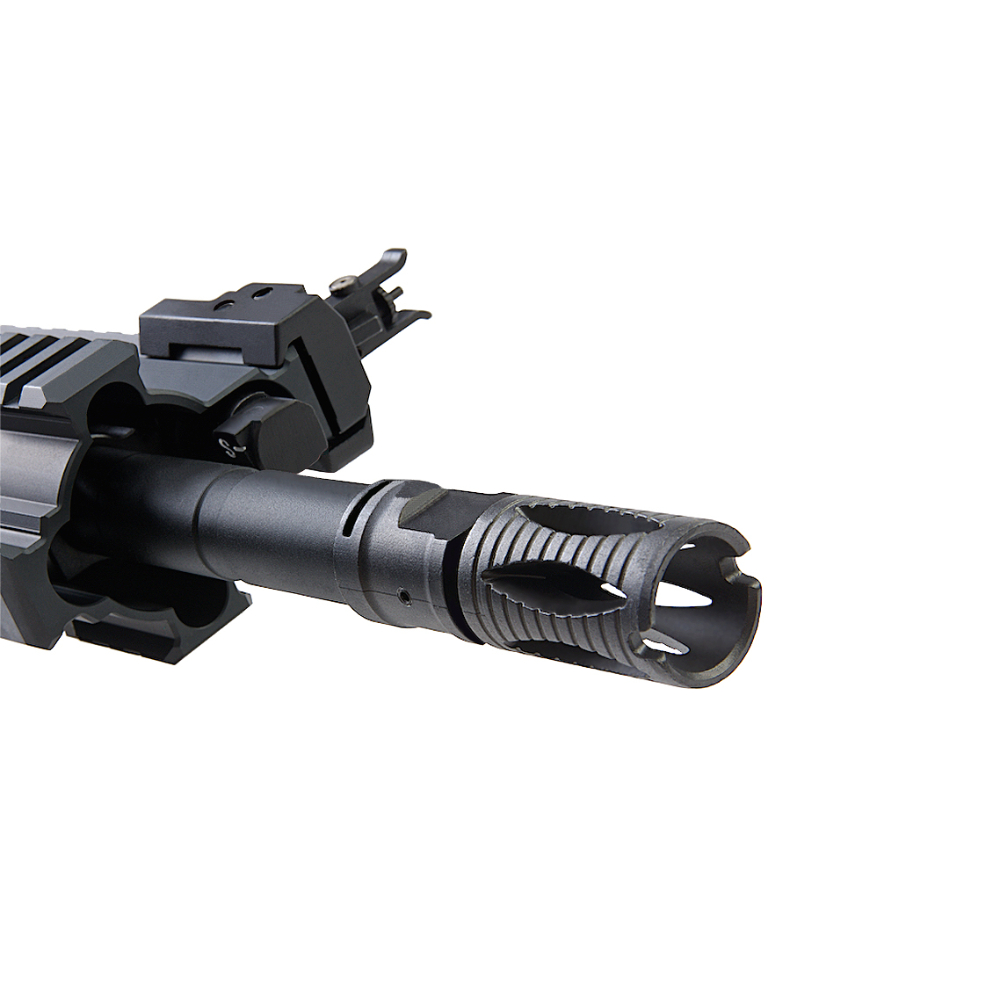 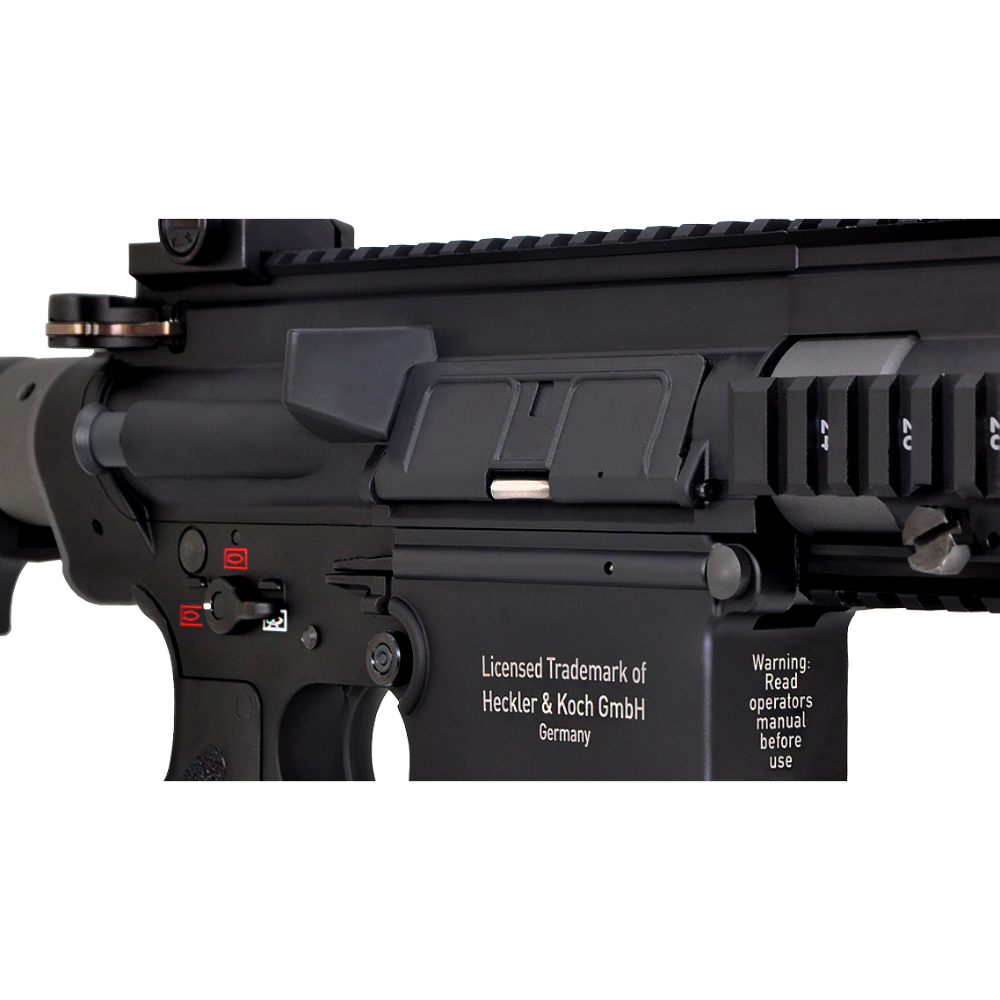 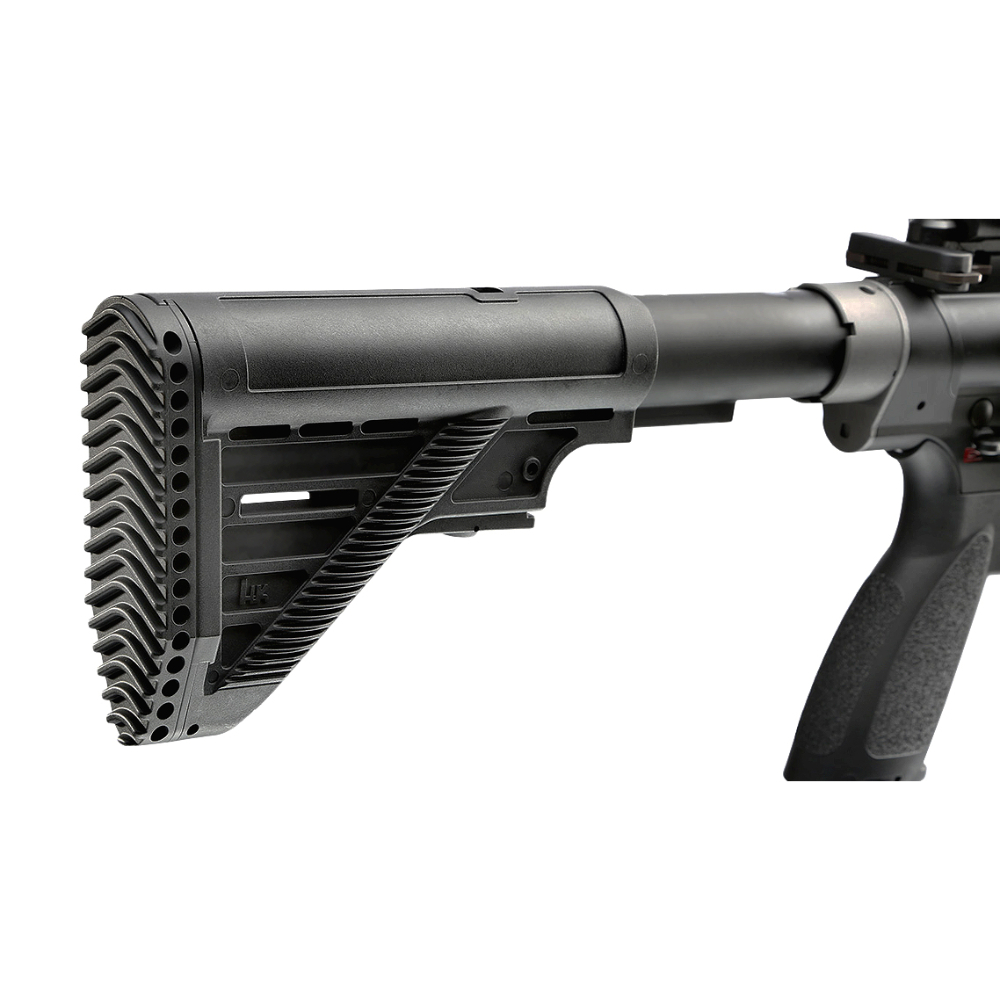